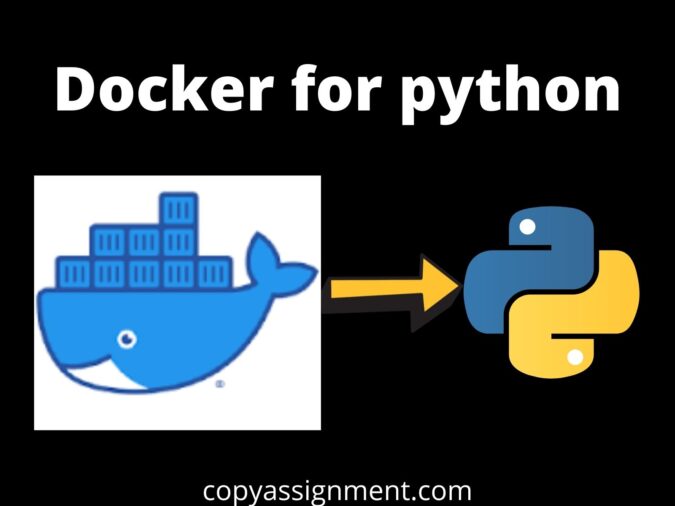 Docker for python– Docker has become one of the demanded technologies in this fast-growing tech era. In simple words, docker can be said as a container. For example, consider a ship that needs to be loaded with goods. It will take a lot of time to load one by one and adjusting it based on the space. Instead, one can take a container load everything in the container and just place the container on the ship. This will reduce your time, space, and labor too. The same reasons are behind the usage of docker. By using a docker, one can solve dependency conflicts i.e. version conflicts of software won’t occur, can easily scale up i.e. it handles the issue of single server facing higher usage problem, etc.

The standard 5 commands used in dockerfile are:

If you are writing a python dockerfile for a web application you can also use “EXPOSE” command in the dockerfile.

The above commands are used to build the image and run the dockerfile for your application.

Hers, -t is specified in front of the desired image. An image can be created without specifying a name. The image is always created with an auto-generated unique ID, thus making it an optional parameter.

And, –rm is specified near the run command. This ensures that the container that has been created is automatically deleted once it has stopped. 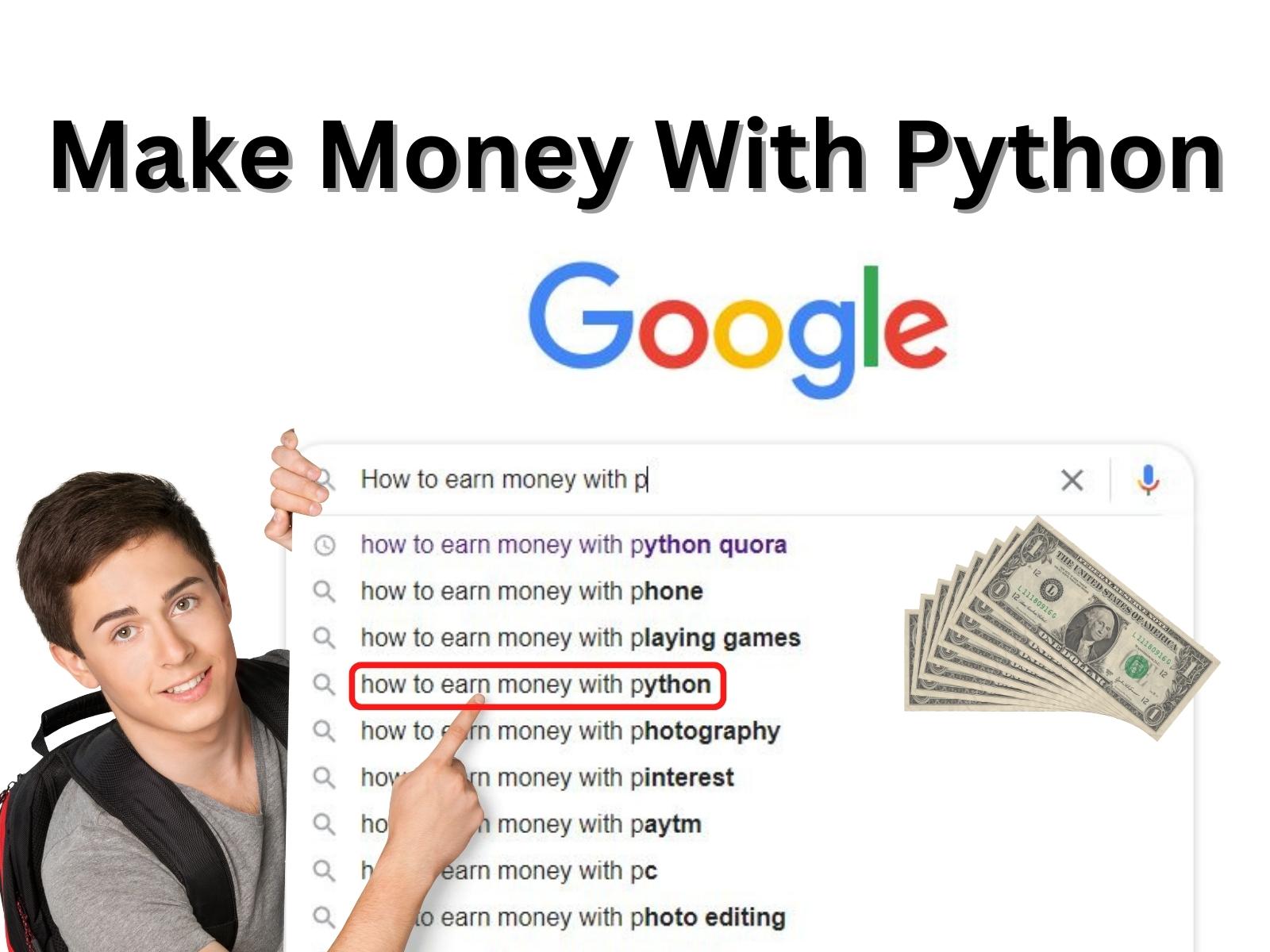 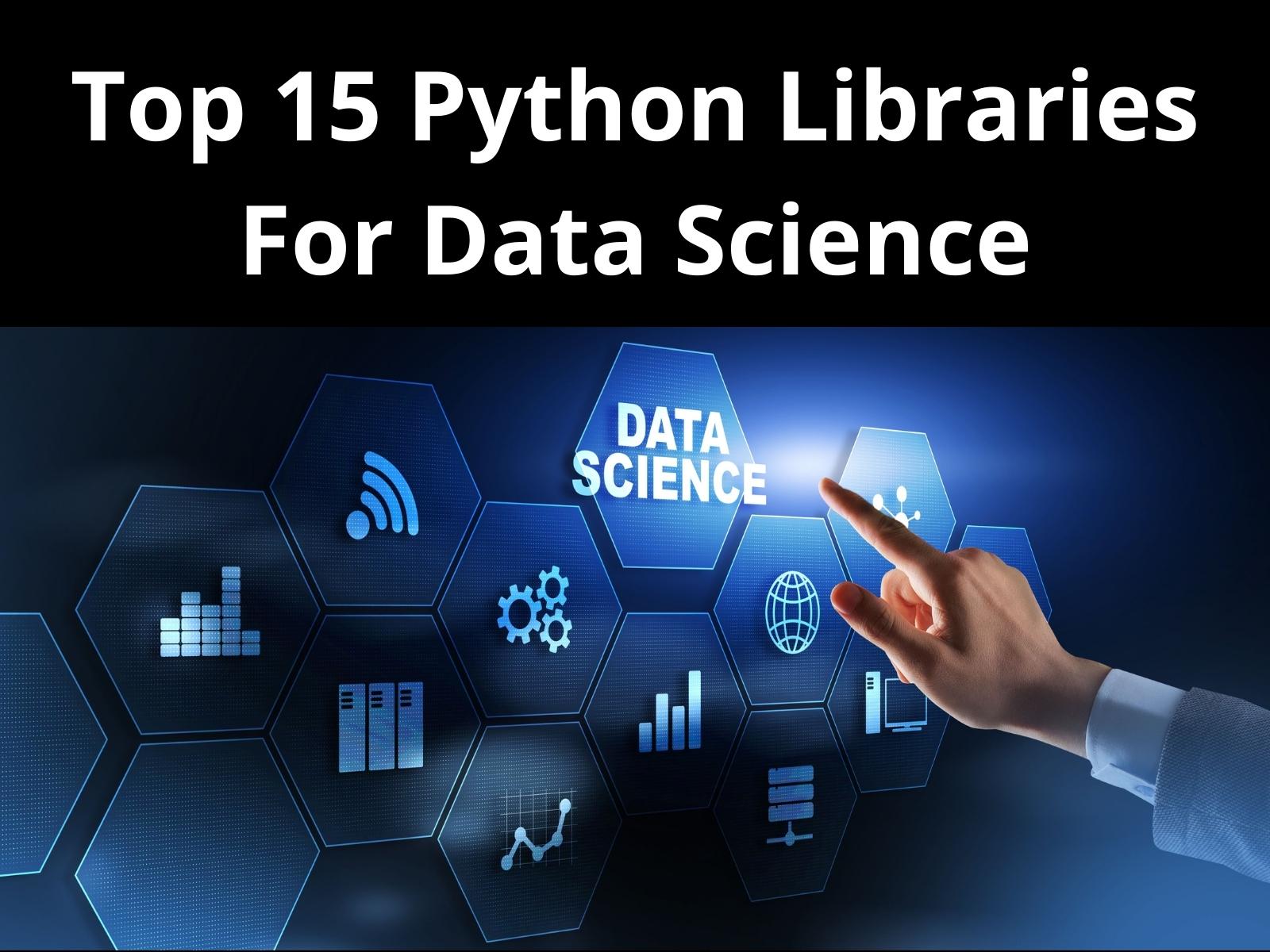 Introduction In this informative article, we look at the most important Python Libraries For Data Science and explain how their distinct features may help you develop your data science knowledge. Python has a rich data science library environment. It’s almost impossible to cover everything in a single article. As a consequence, we’ve compiled a list… 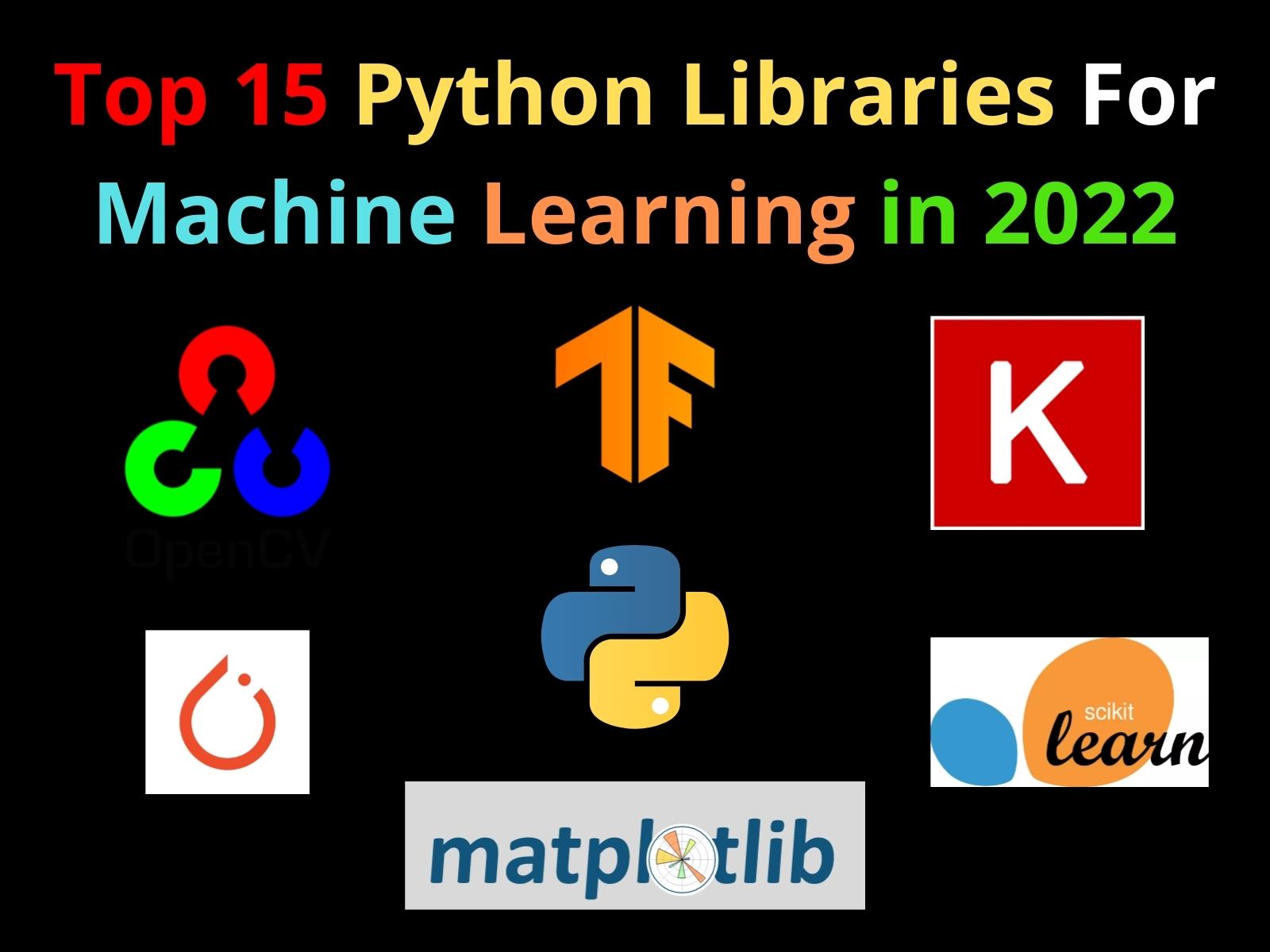 Introduction  In today’s digital environment, artificial intelligence (AI) and machine learning (ML) are getting more and more popular. Because of their growing popularity, machine learning technologies and algorithms should be mastered by IT workers. Specifically, Python machine learning libraries are what we are investigating today. We give individuals a head start on the new year… 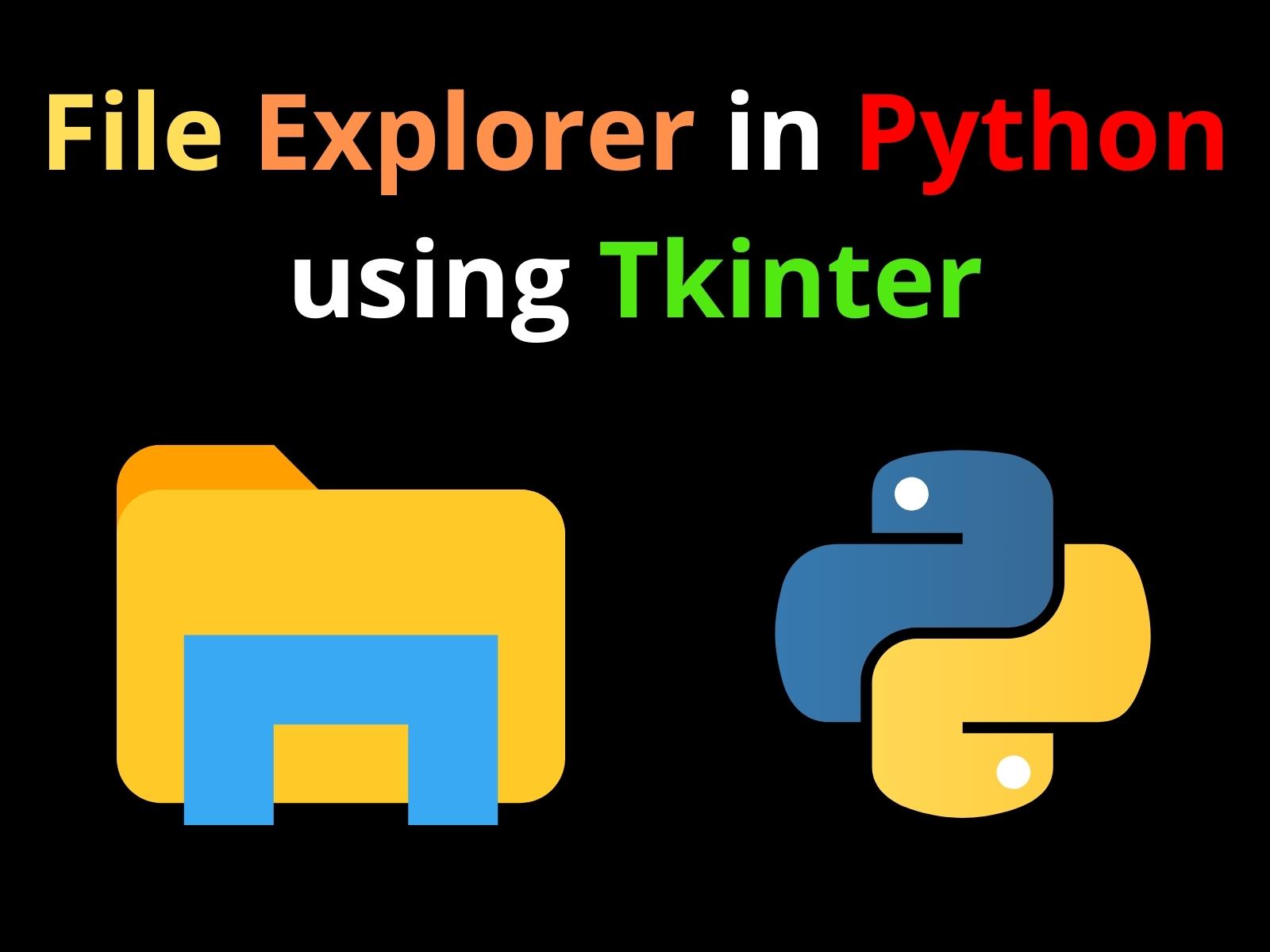 Introduction Welcome to copyassignment.com. In this tutorial, we are going to learn File Explorer in Python using the Tkinter module. What is basically a file explorer? A file explorer is nothing but an application that is used to manage certain files and folders on your device where we can open, edit, copy, delete and move… 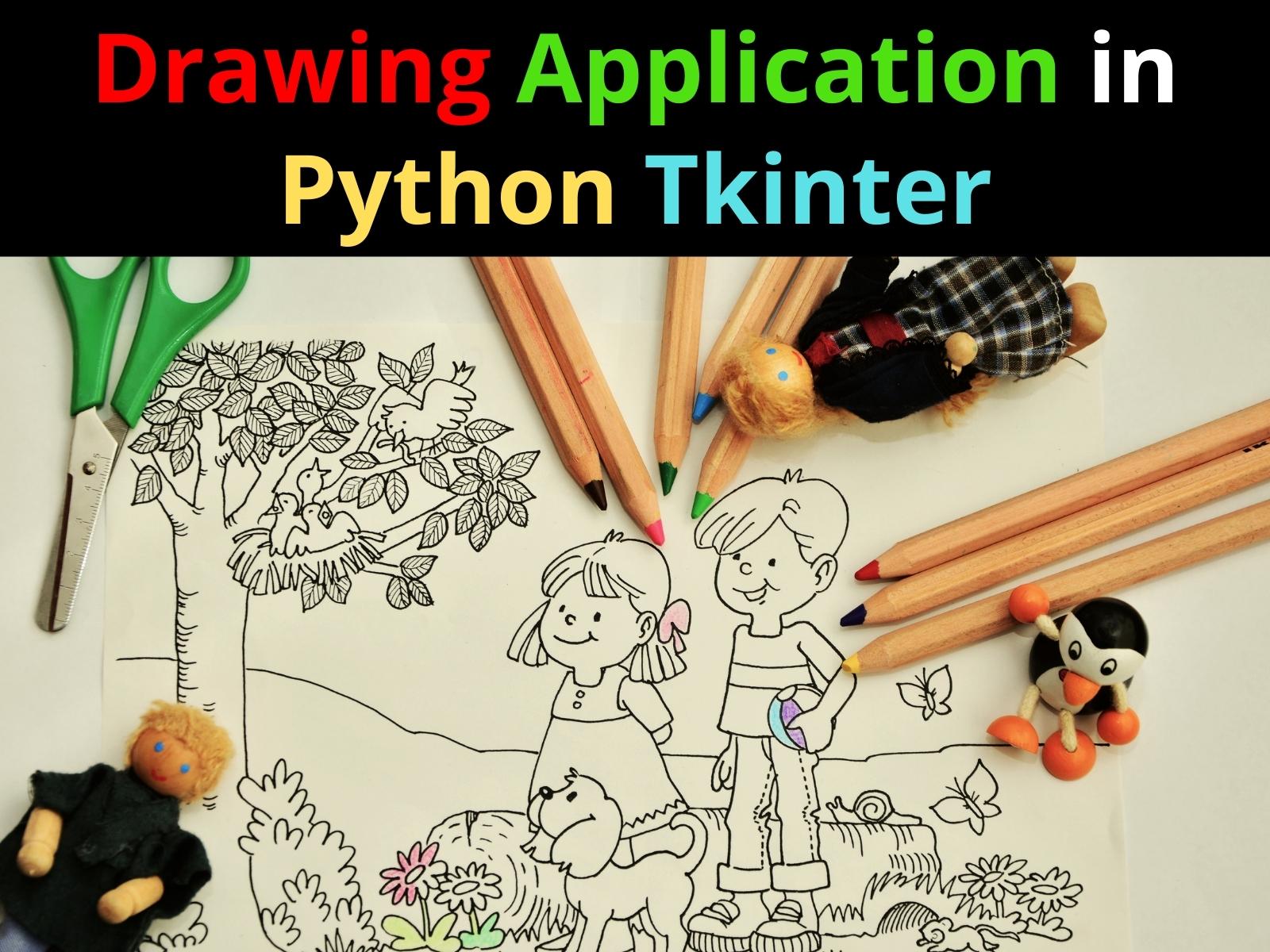 Introduction In this article, we will design and construct a basic Drawing Application in Python Tkinter GUI, where we can simply draw something on the canvas using a pencil and erase with an eraser, as well as the ability to change the thickness of a pencil and eraser. We may also modify the canvas’s background… 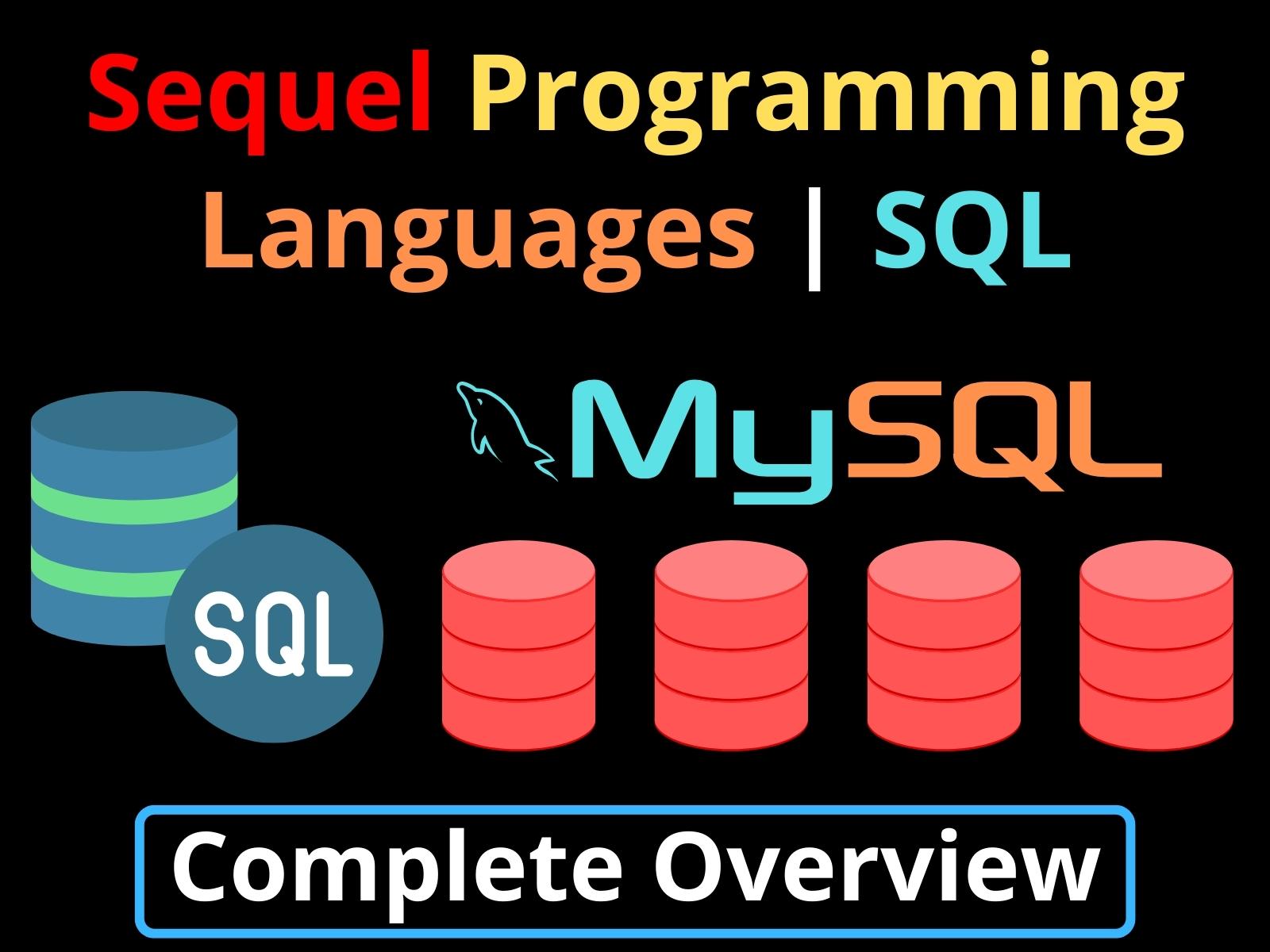 In this article, we are going to learn about Sequel Programming Languages(SQL). Big enterprises like Facebook, Instagram, and LinkedIn, use SQL for storing the data in the back-end. So, If you want to get a job in the field of data, then it is the most important query language to learn. Before getting started, let…