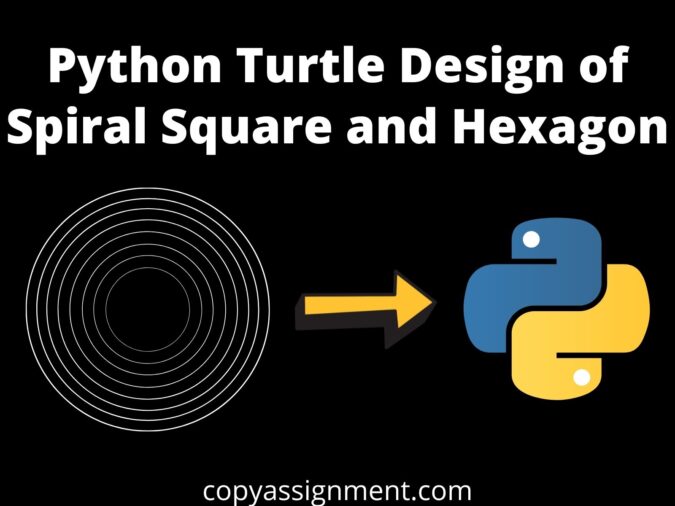 Out of the function:

In this part of this article, we will learn about a very cool Python Turtle Design of the spiral hexagon.

Thank You for reading till the end. Comment your queries or anything you want to know or tell us based on this post or website. We have many other turtle tutorials on this website. You can see other tutorials too.

I am Ankur from Nepal trying to learn different aspects of Information Technology and Physics. I like building websites and minor projects with Python.
Github