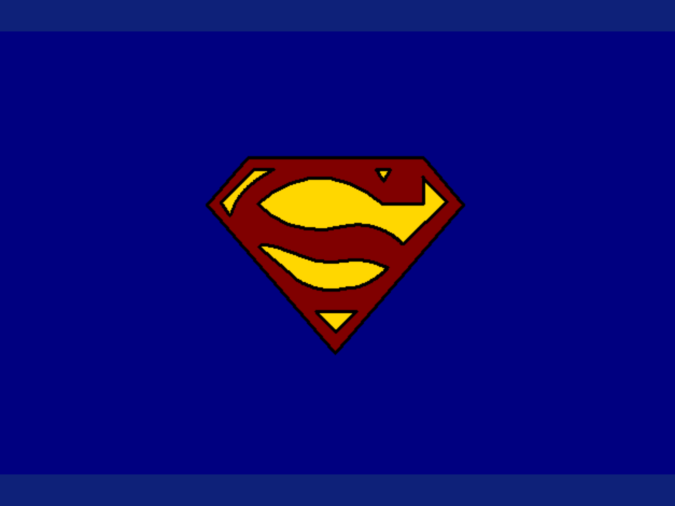 Python is an interpreted, object-oriented, high-level programming language. It has interfaces to many system calls and libraries, as well as to various windowing systems (X11, Motif, Tk, Mac, and MFC).

Programmers can write GUI applications using the Tkinter module that comes with Python or one of the other toolkits listed on this site. Turtle graphics require a version of Python to be installed with Tk support in order to run.

The turtle module provides an easy way to program geometric figures created with a pen plotter or “turtle.” You can implement some interesting algorithms with turtle graphics. For example, you can draw fractals by recursively drawing smaller copies of your figure.

Turtle graphics are commonly used in Matlab or some other languages as well. However, the main use of turtle is as a learning tool, just like how a calculus tutor can help you with complex problems in mathematics. Python can even be used to generate 3D graphics with vpython if you’d like to take your art to the next dimension.

Let’s draw the Superman Logo on the screen using Python. It is just like drawing on paper using pens but instead of your hand moving a pen, there will be written commands for the program to move the pen up, down, left, right, and so on.

The Superman logo has undergone many changes over the years. It consists of a shield and a stylized letter “S” in red and yellow. The design of the logo is often attributed to Joe Shuster and Jerry Siegel, the creators of the Superman character.

Superman was introduced in Action Comics #1 which was published by DC Comics in June 1938. The “S” has been thought to stand for Superman, but after Superman: The Movie, Superman’s Kryptonian family is shown bearing a similar emblem, meaning that the Superman logo might actually be a family coat of arms.

The below functions were used in programming the Superman logo:

turtle.Screen().bgcolor() – This function can be used to change the color of the screen

turtle.right() – This function is used to rotate the cursor to the right by the indicated number of degrees. The default degree unit is set to degrees but radians can be specified with turtle.radians().

turtle.left() – Similarly, this function rotates the drawing pen to the left by the indicated number of degrees.

turtle.pencolor() – This will change the color of the line with the inputted argument. Python accepts numerous color names and also r,g,b values. All CSS named colors are available in Python and can be used here.

turtle.fillcolor() – This will fill the drawn shape with the specified color.

turtle.begin_fill() – The fill will start with this command.

turtle.end_fill() – The fill will end with this command.

turtle.penup() – With the pen in the up position, no lines will be drawn.

turtle.pendown() – The pen in the down position will draw when commands are given.

turtle.setposition(x,y) – The pen will be moved to the specified position following the standard Cartesian plane coordinate system.

turtle.home() – The pen will be moved back to the origin on the Cartesian plane and the orientation is reset.

turtle.circle() – The pen will move in a circle. The radius can be specified as well as the extent to which the pen is traveled. Steps can also be specified to create equilateral-sided shapes.

turtle.hideturtle() – This function hides the cursor; if hidden, drawing can be faster in the turtle.

turtle.exitonclick() – This function waits for the user to click on the window to close it, otherwise the window will automatically close when the code is finished running.

You can input the above code straight into your Python code editor and run it to create the logo!

For more information on how to use turtle in Python take a look at the beginner’s guide, and if you’d like to draw something else like an Among Us character!