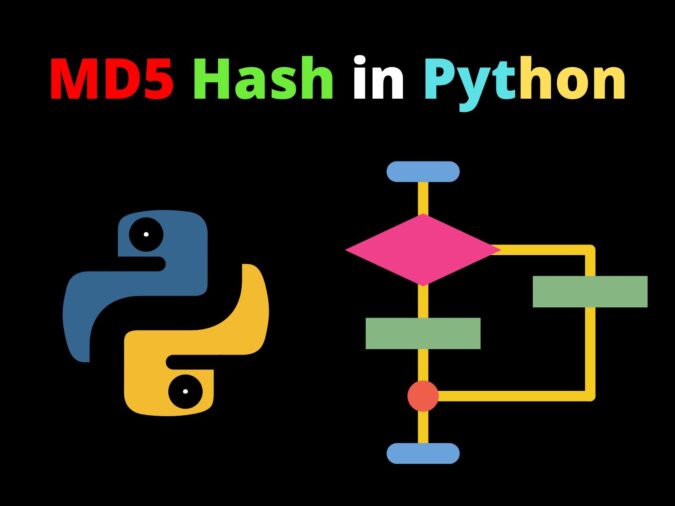 What are hash functions?

These are functions that can take data of any size as input but give a fixed size ciphered output called message digest or hash. This value can be used to verify the integrity of data. The MD5 hash is part of the cryptographic Hash functions.

When data is transmitted over the internet, a hash value is also added to the data packet. When the server receives this data, it calculates its hash and checks it with the attached hash value. If it is the same, only then the data packet is accepted otherwise it means that there has been a change in the data. This change could have been due to data loss, noise error, or data tampering by a third party. Thus, the hash value is used to verify the integrity of the data.

Hash functions always give an output of a fixed length, it does not depend on the size of input data. Thus, large data can be mapped to a fixed-size output. Hence, hash functions are also known as compression functions.

MD5 hash function is commonly used to verify the integrity of data. It was found to have cryptographic vulnerabilities, so it is not used in cryptographic applications. It can be safely used for detecting changes in data or comparing files.

MD5 converts data into 128 bits. Even if the file size is gigabytes, the output will always be 128 bits. Change in even one bit of data results in a completely different hash value. This is called as avalanche effect.

Python has hashlib library that contains different hash functions including MD5 and different SHA variants. We will be using this library to perform hashing.

The hashlib library requires input as bytes so we use the encode method to convert strings to bytes. Calling the md5 function creates an md5 hash object. This can be further modified by adding more data to it. The update method can be used to append more data.

Suppose we had string A as input before and later we called append with string B, the output will be the same as calling md5 on A + B.

We get the same value after using the update function. It is useful when we don’t get the whole data in one go. Notice that the length of input here is greater than the previous code, but the output length remains the same.

We have seen how we can use the md5 hash function in python. Although it is still commonly used, it is not the most efficient or secure hash function.

Thus, it is advisable to use the SHA hash function for cryptographic use cases and other faster functions when we have to hash huge data files.

If you have any questions/doubts in mind, please use the comments below.