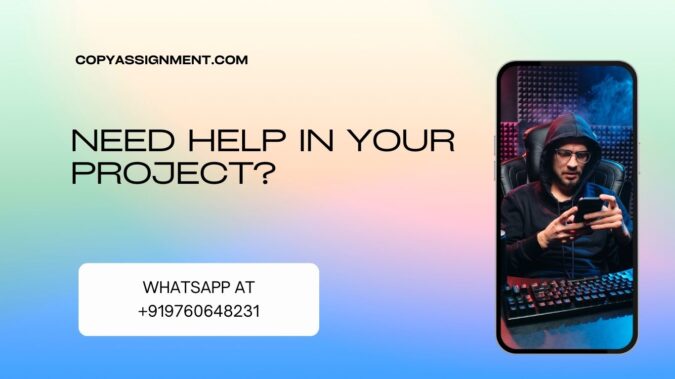 Since our model is very bulky in size because we are Cloning various GitHub repositories along with the installation of various tarballs. It is advisable to use google Collaboratory for this project.

We are importing the first-order model from GitHub into our notebook.

Functions such as create_bounding_box return the stack value that resides in NumPy package. If we talk about functionality, this function mainly deals with the minimum and maximum coordinates of x and y and returns the result.

Based on our requirement, we have also imported the request library, regular expression, time, and JSON for our usage.  We have used the various functions in which we are accessing the data from localhost based on the value of the tunnel variable that we have initialized as argo in the beginning.

this project is basically is for detecting fake images

We have another function full normalise KP that returns the complete normalised value. This function where we have used torch packages.

We have also defined a function that generates animation and which returns the transpose of a numpy array where is the result that we receive after the computation of the image parameters.

We have also used a sort of socket programming into our notebook we have used pocket route where we have a private software as a parameter, we are using some of the global variables along with some binary variable in deepfake detection project.

We have used a follow up in which we have used exception handling this basically use exaggeration factor along with other mathematical Parameters.

We have imported logging server adaptor from water package by WCF from gevent package websockethandler and create logger from gevent websocket package.

We have created a class G event websocket server in which we are passing server adaptor object. This class consists of two functions run( ) and shutdown( ) handler is a perimeter and we are calling WSGI server function which resides in the event websocket.handler.

Lastly, I would like to mention that we are using multiprocessing in our project since, this project has a lot of models and github repositories cloned in it. That makes it very difficult for us to process all the thing on single processor. This is the reason we have used to processes in this.