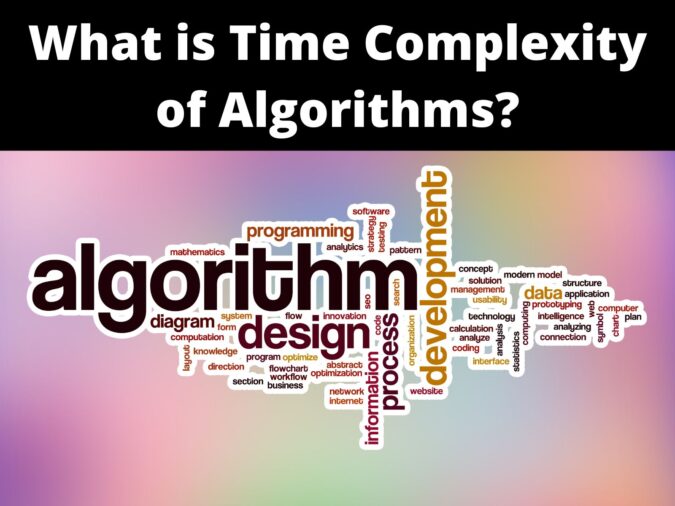 Due to the classic Halting issue, it is hard to estimate the runtime complexity of a program analytically (without running it). In fact, it is typically impossible to know whether or not an arbitrary program completes successfully, much alone how efficiently it does so.

However, the temporal complexity of a program may be approximated quantitatively. In fact, I would suggest that doing so is a highly beneficial learning tool that will aid in the development of your intuition.

Time Complexity of an algorithm is calculated by counting the number of basic operations executed by the algorithm, assuming that each elementary operation takes a constant amount of time to execute. Time complexity depends upon the input size.

As you’re reading this article till now, then that means you’re much familiar with time complexity because we already explain it at the beginning of the article but still we will try to explain it in some different way. Now, let’s try to understand it with a short description from Wikipedia.

Asymptotic Notation is a mathematical notation that depicts the study of a function’s limiting nature when its arguments go towards a value or infinity.